Specializing in half day and all day fishing trips

We look forward to providing you with your next fishing tale! 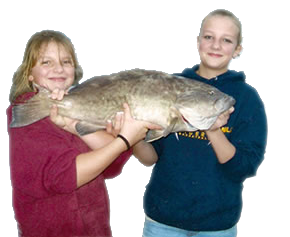 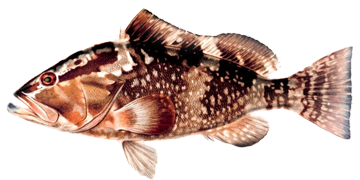 Conveniently located to Tampa and St. Petersburg on the gulf coast of Florida.

Fishing Trips Depart from the
Clearwater Municipal Marina on 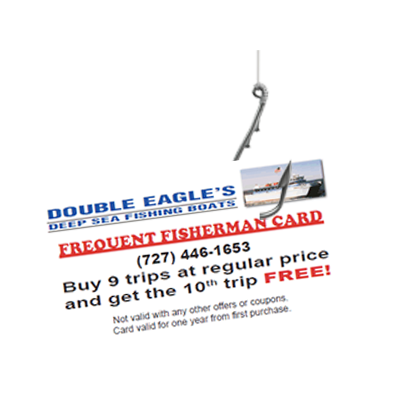 Watching the dolphins play
as you ride out into
the gulf of Mexico.

Your deep sea experience
will be one you will want to
tell your friends about.


Available With or Without Full Galley 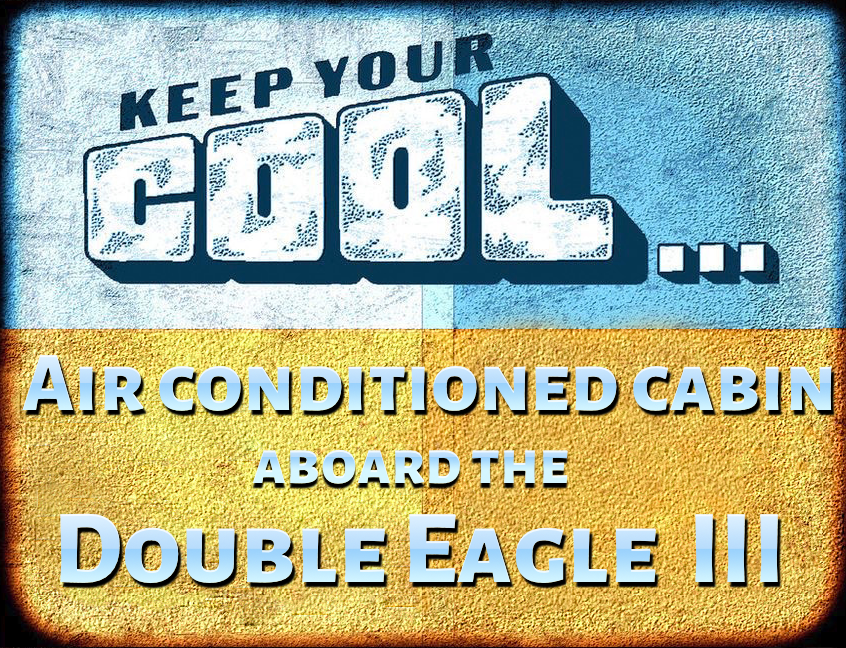